Among services provided by the Dubai International Airport, there are: 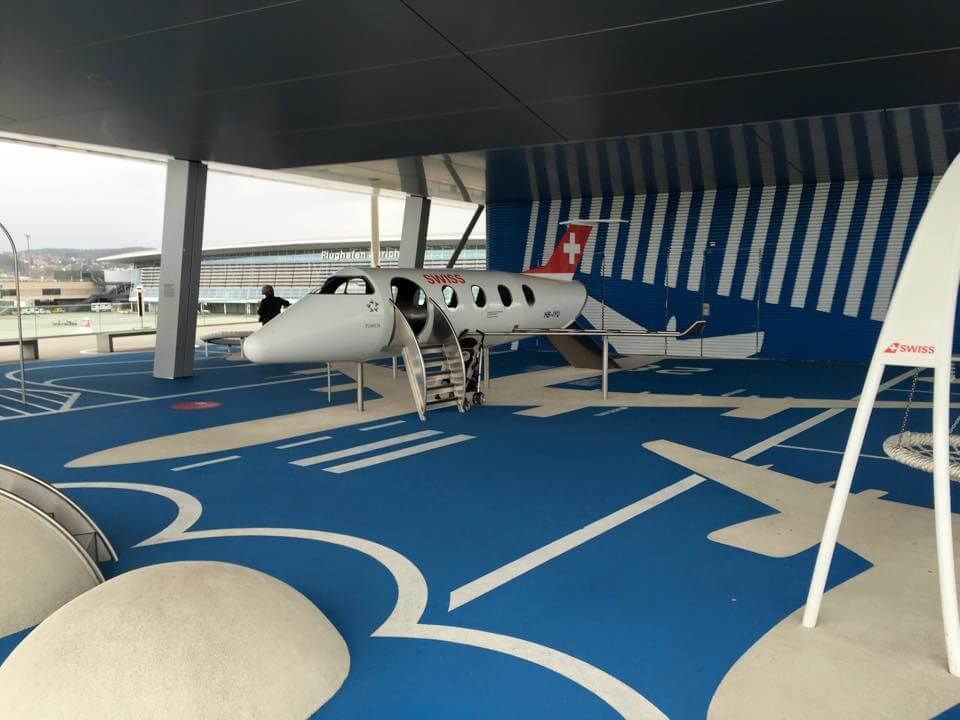 Wi-Fi is available on the whole territory of the airport and might be accessed via connecting to the ‘DXB Free WiFi' or ‘DWC Free WiFi' from networks list.

For those traveling with the business purposes, there is a Business Center that is located in Dubai International Hotel. There are meeting rooms, Internet, photocopying, fax, and conference facilities available.

Children's play area called ‘Kids Area' might be found between Gates B7 and B8 at the Concourse B of the Terminal 3.

Baby Care Rooms are provided across all of the three terminals of the airport.

Baggage Storage enables passengers to leave the baggage for some time to not carry it around. The service is available at the Terminal 1 and 3. The fee for the service is 40 AED-50 AED for every 12 hours of storage.

Prayer Rooms may be found by following the airport signs. They are available in the car parking areas as well. 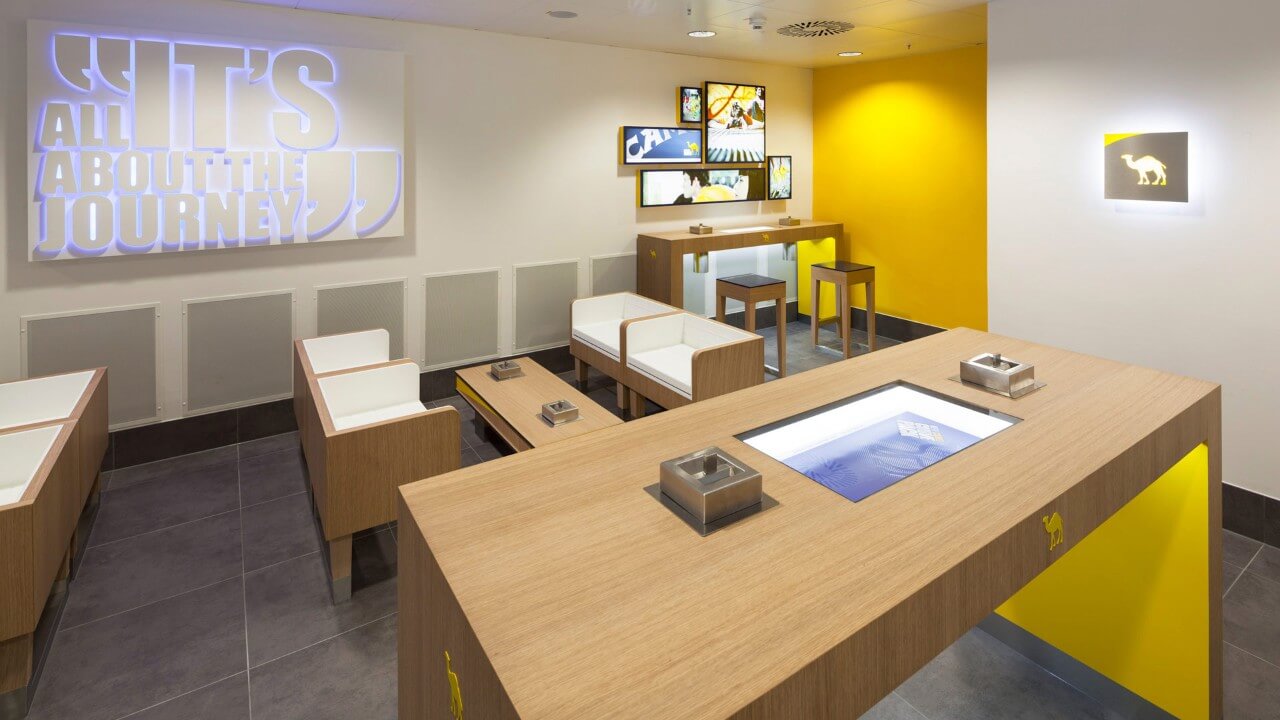