The Dubai International Airport (IATA: DXB, ICAO: OMDB) was opened for civil aviation in July 1937 when the British airline Imperial Airways signed a contract with the airport for the base rental at 440 rupees per month or $6 (for the moment of September 2018). By February 1938, there were approximately four Empire Flying Boats operations from the airport per week.

The construction of the airport started in 1959 under the order of the ruler of Dubai, Sheikh Rashid bin Saeed Al Maktoum. The airport with the apron, 1.500-meter-long sand runway, small terminal, and three turning-areas was officially opened for the public's attention in 1960.

In May 1963, the expansion of the airport was continued by the beginning of the asphalt 2.800-meter-long runway construction which was opened in May 1965. During the 1960s the radio navigation system, instrument landing system, as well as the new building, were constructed. Those and many other renovations allowed the airport to serve nine airlines providing flights to approximately 20 destinations by 1969.

As the amount of the airfield operations was increasing drastically, the demand for the terminal expansion has arisen. The ruler of Dubai predicted that and, therefore, in the 1970s the construction of the new terminal consisting of three separate buildings 110-meter-long each together with the new 28-meter-tall control tower was implemented.

To meet the ongoing growing demand, the expansion of the airport has continued in the early 1970s. Among renovations conducted there were lengthening of the former runway to 3.810 meters, installation of a non-directional beacon used as an aviation or marine navigational aid, taxiways construction, diesel generators, etc.

In December 1972 the Airport Fire Station construction and the installation of the generators began and was finished by March 1972. However, in 1976 the new accommodation for the Fire Station was found, and the facility was relocated at the midway of the runway ends. Moreover, a new building to house the Electronics Engineering sector, Stores unit, and the Airport Maintenance Engineer was constructed as well. 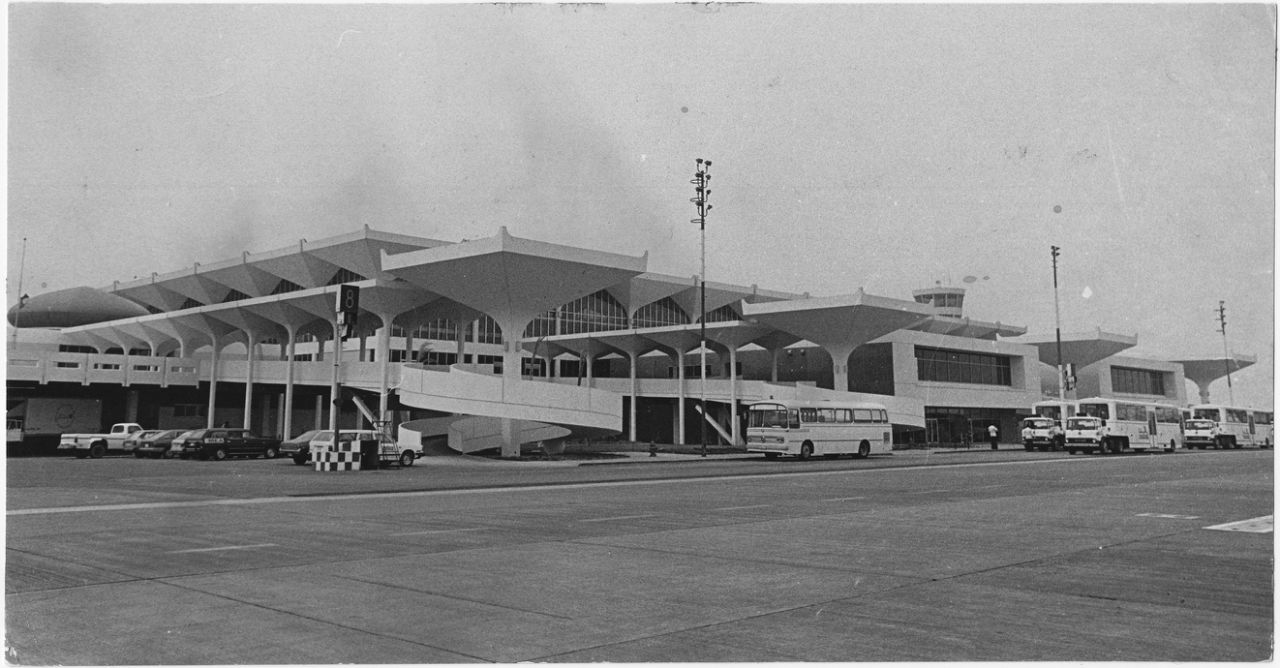 In December 1978, the refurbishing of the upper level together with the expansion of the Airport Restaurant and Transit Lounge took place.

Further expansion was presented by the construction of the second runway located 360 meters north of the former runway and equipped with the latest meteorological, lightning, and instrument landing systems.

The expansion of the airport was continued up until 2000 when the Concourse 1 was opened after the Terminal 2 construction in 1998.